Prayer after Violence in Libya & Egypt 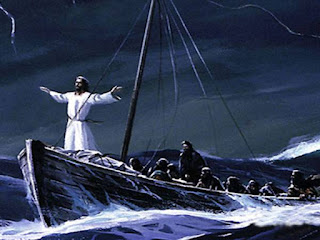 God, you made us in your own image and redeemed us through Jesus your Son: Look with compassion on the whole human family; take away the arrogance and hatred which infect our hearts; break down the walls that separate us; unite us in bonds of love; and work through our struggle and confusion to accomplish your purposes on earth; that, in your good time, all nations and races may serve you in harmony around your heavenly throne; through Jesus Christ our Lord. Amen.
- from The Book of Common Prayer
at 10:07 AM No comments: 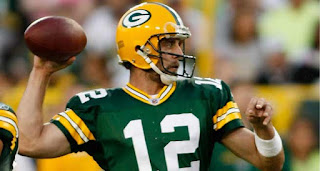 
I also think that Steelers QB Ben Roethlisberger may actually win the NFL MVP with the new offense in place.